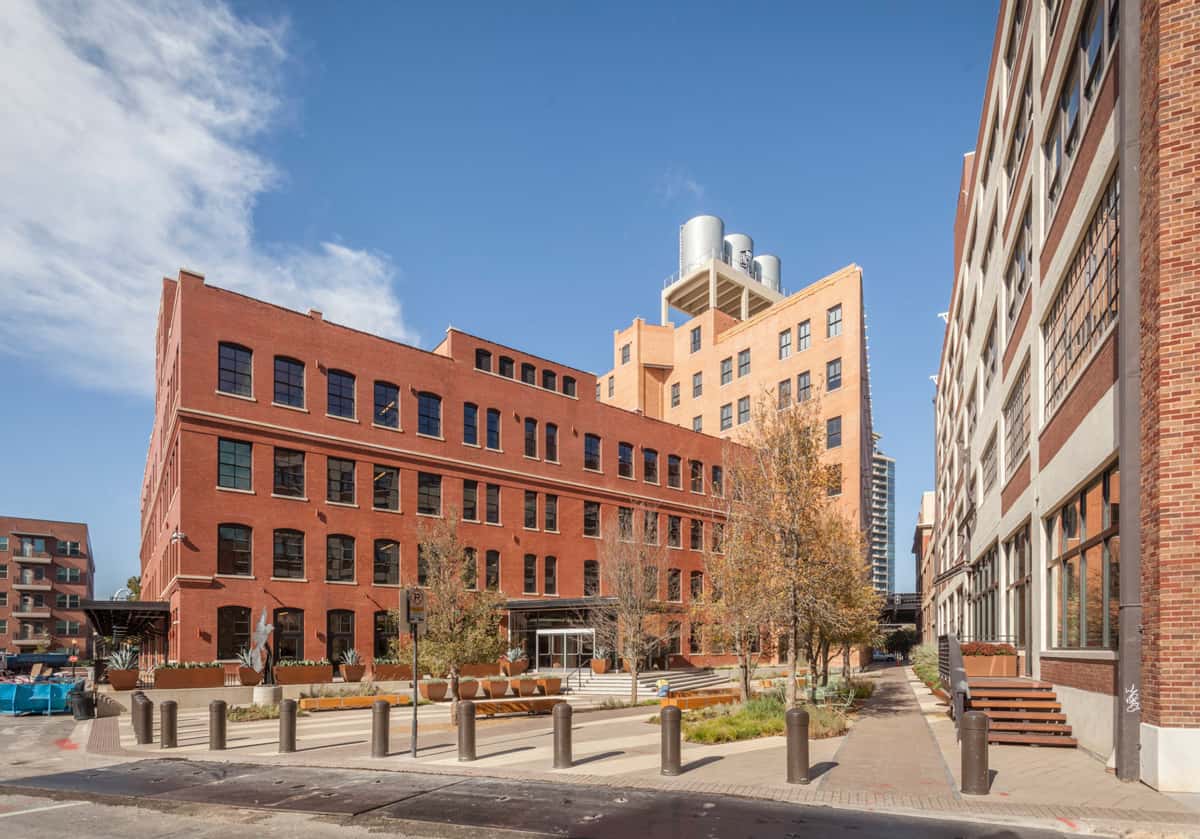 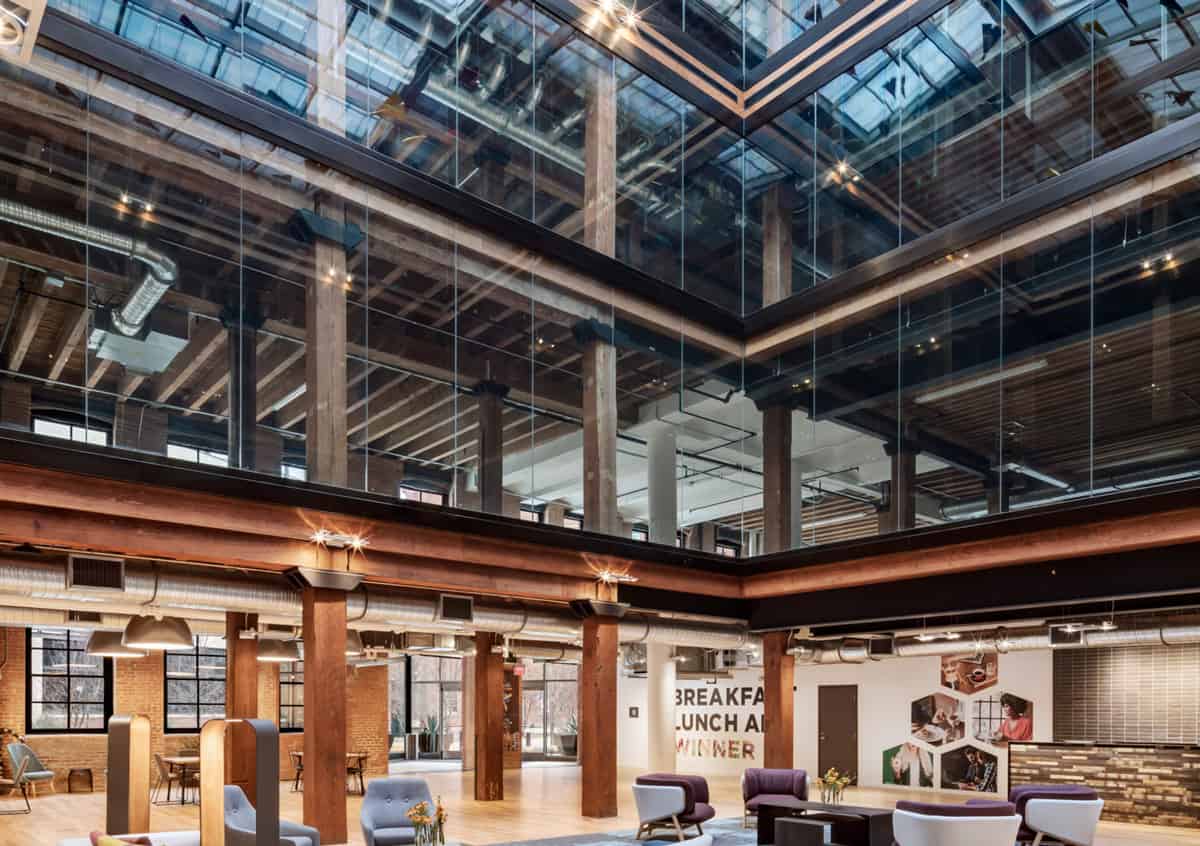 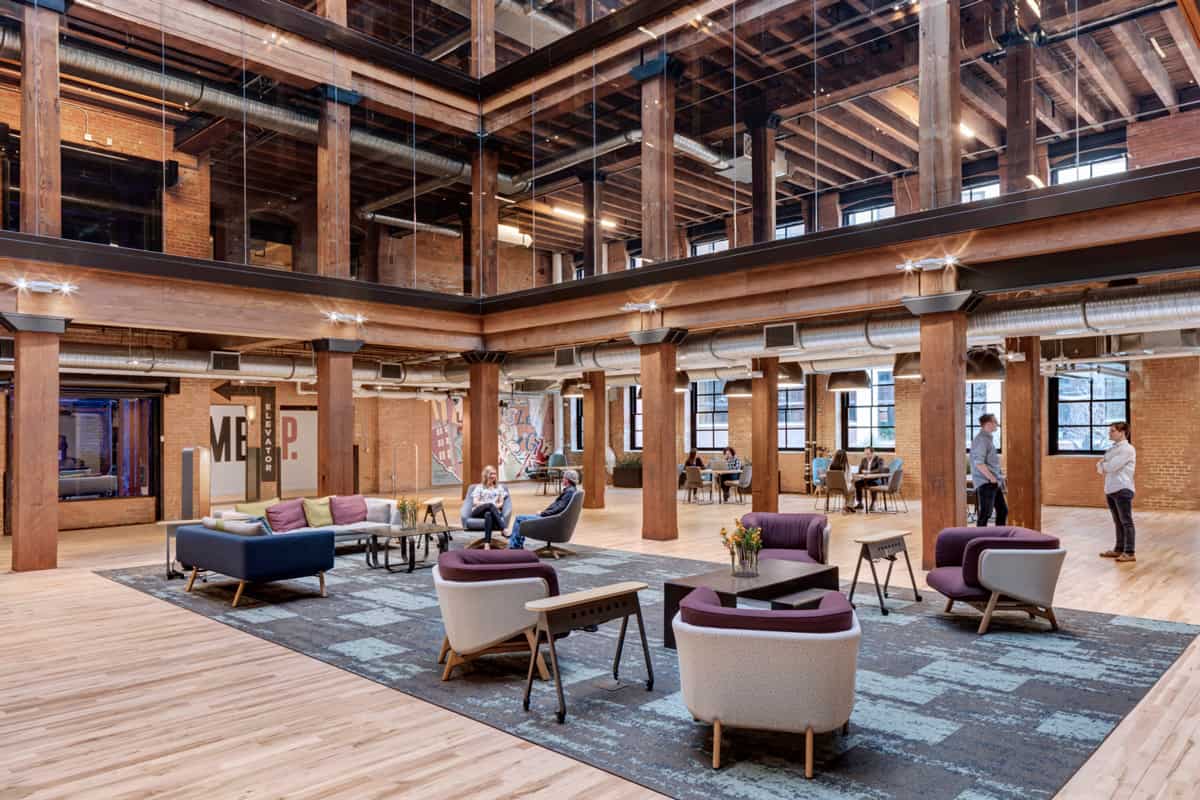 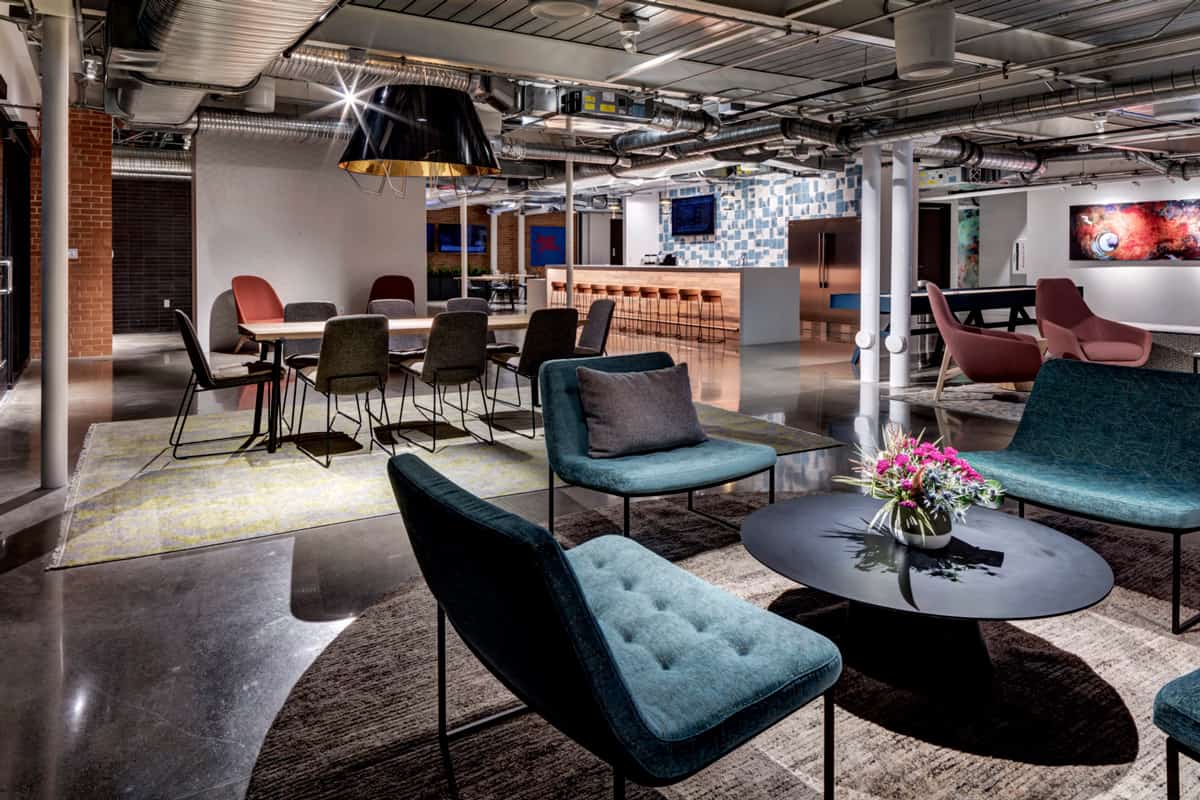 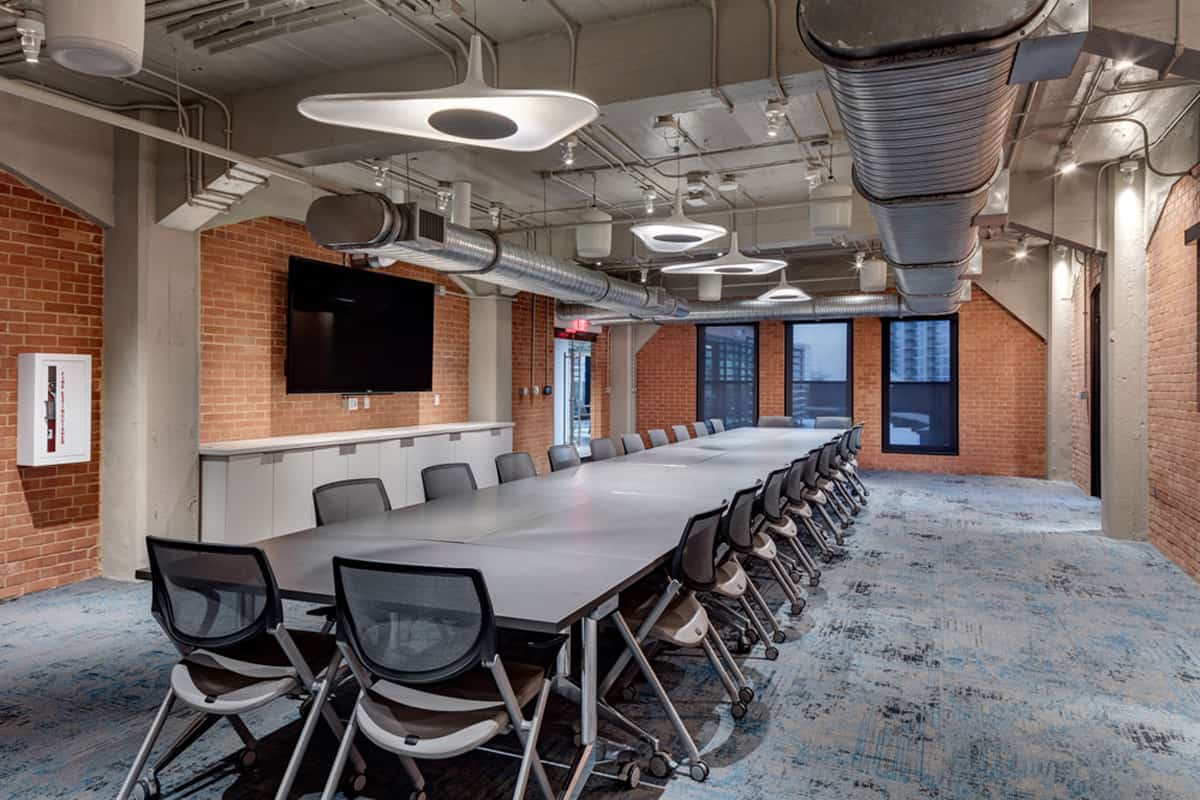 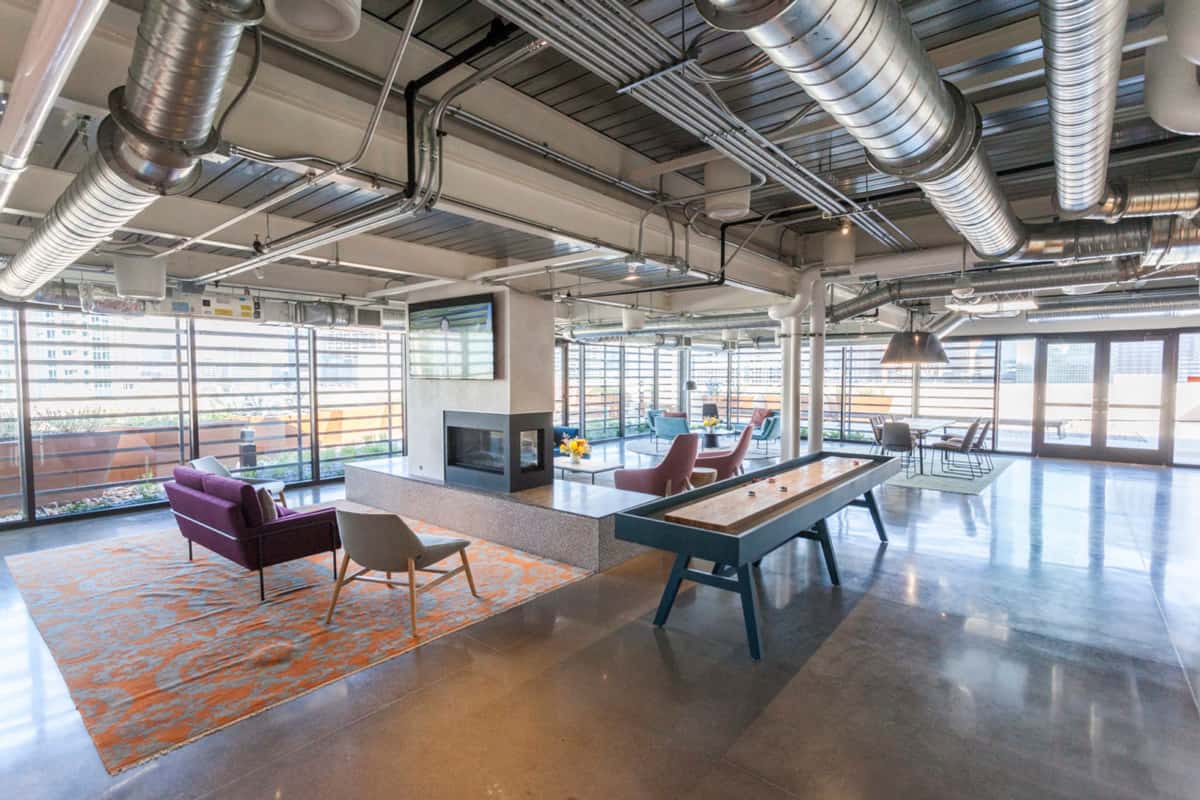 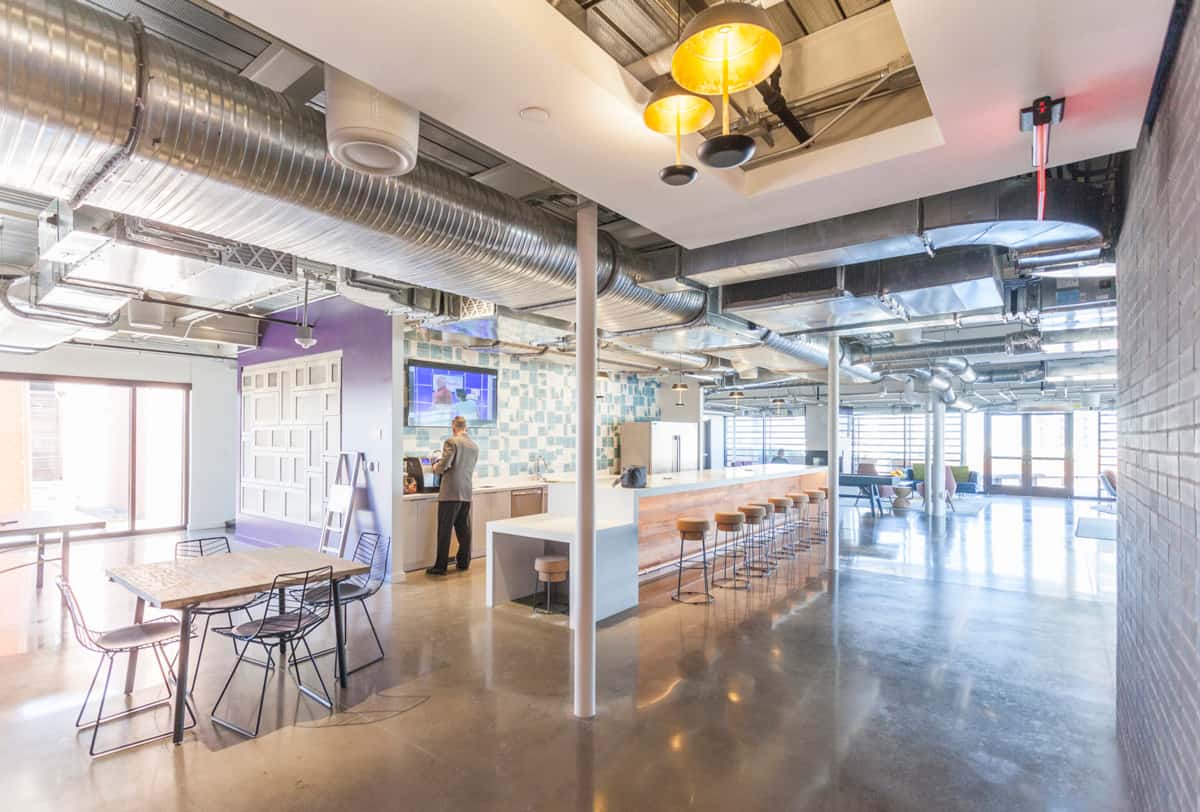 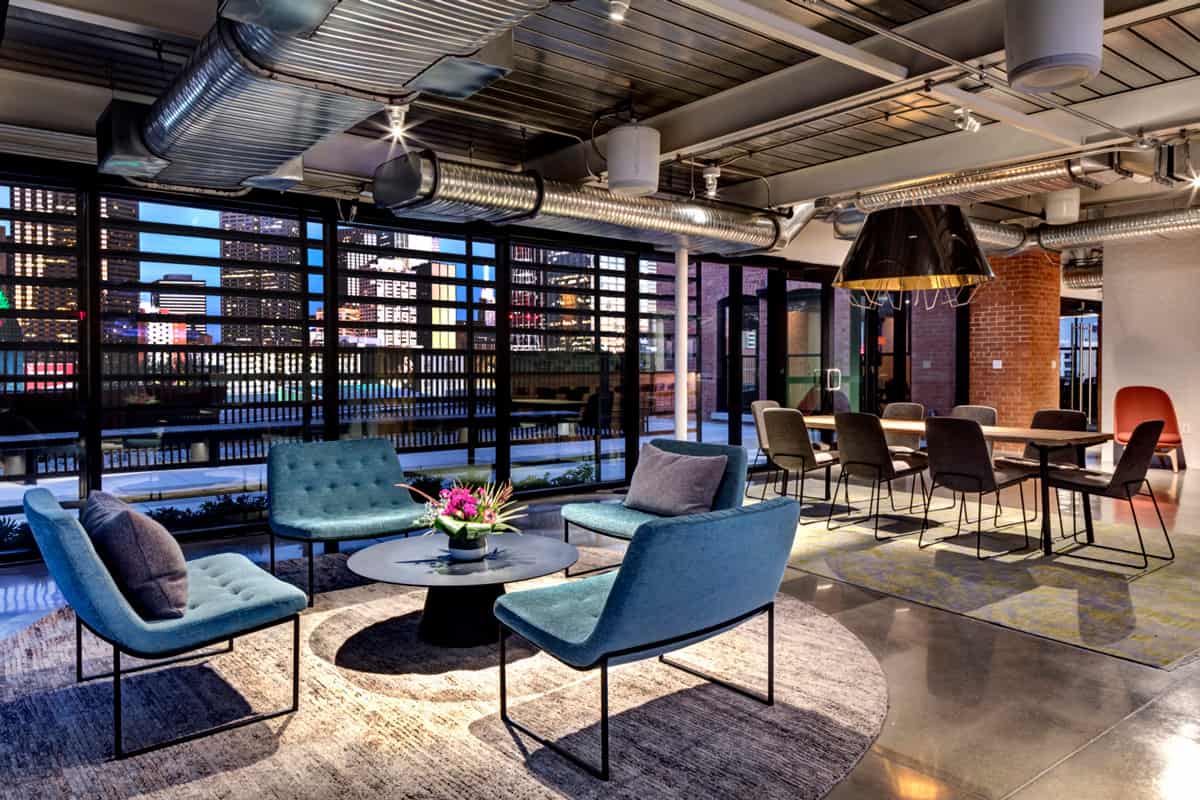 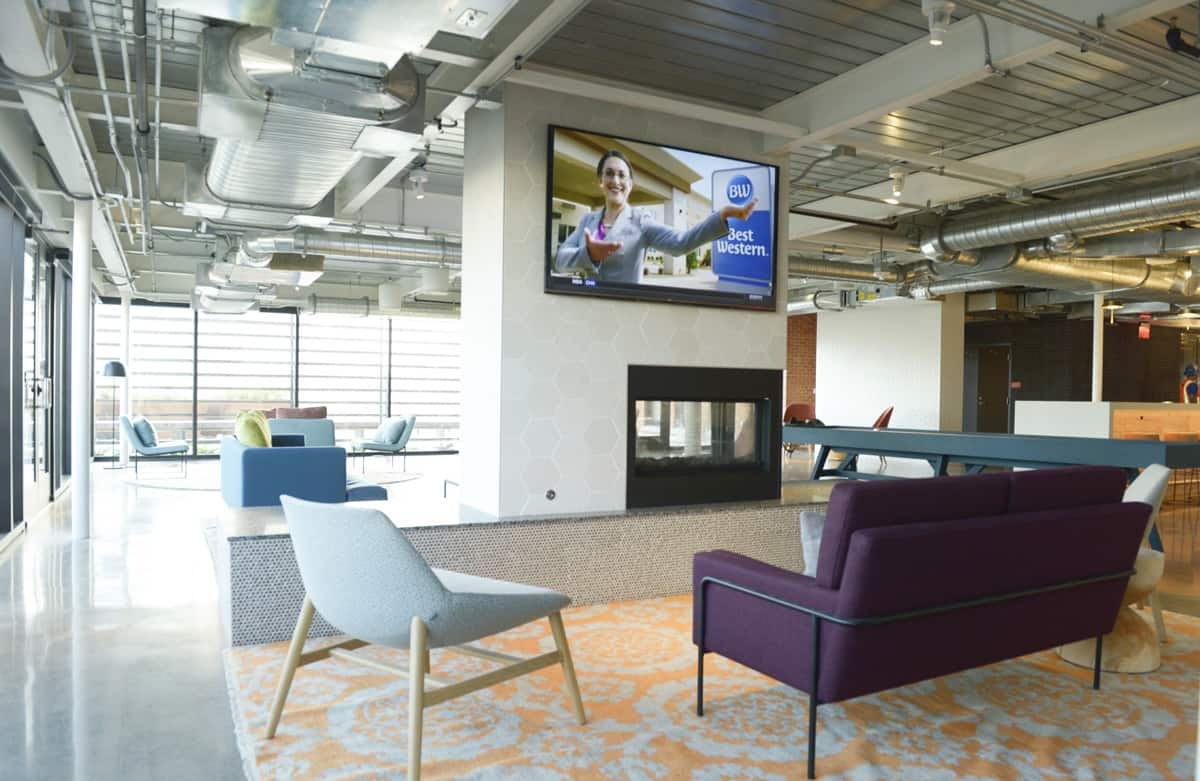 The warehouse and former cracker factory at 603 Munger Street has anchored Dallas’ West End for more than 115 years. It has gone through booms and busts, just like the city around it. The building had been vacant nearly 10 years until Granite Properties purchased it in 2015 and announced plans for its rehabilitation. It reopened in 2017 as Factory Six03,  a 215,000 square foot, creative and tech-centered office, s well as retail complex that is acting as a catalyst for a rebirth of the West End Historic District.